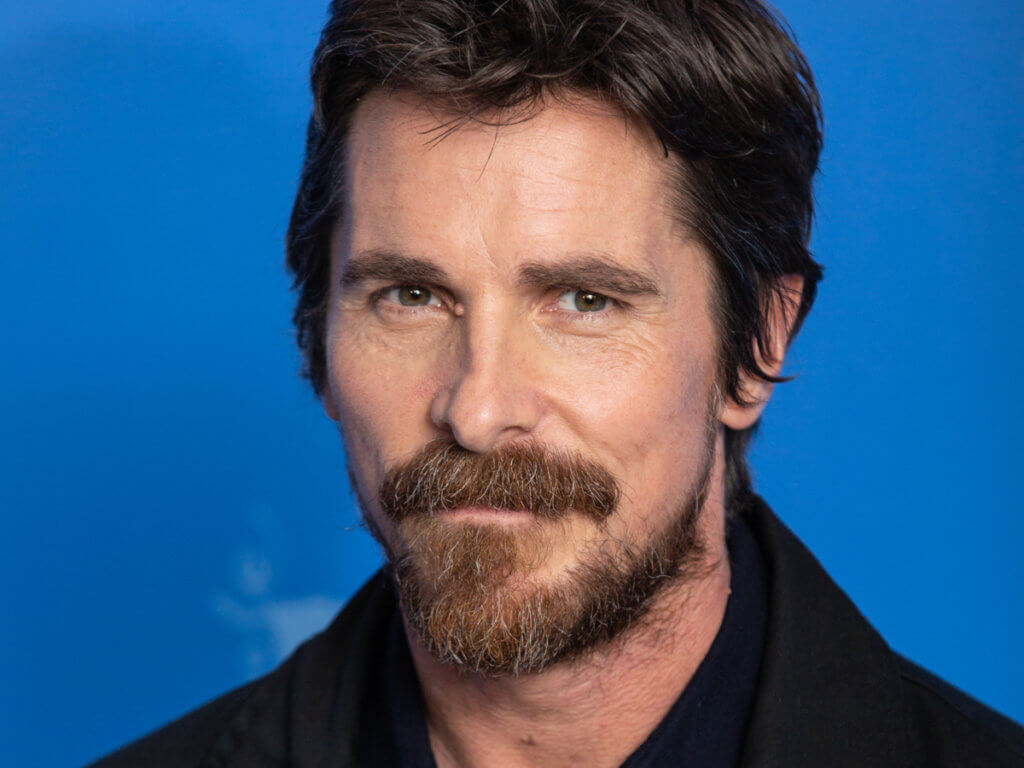 The dark hero from Batman, the strange nerd from The Big Short, the phenomenal magician from The Prestige. This is Christian Bale‘s place full of art, his soundboard.

The Walesman was born in Pembrokeshire (UK), and eventually ended up in Hollywood. Christian starred in many movies, of which Le Mans ’66, The Promise, The Big Short were some of his recent hit movies. Mostly the actor is known from his amazing performance in Batman the Dark Knight Trilogy (see here for our Bane soundboard).

Next to his very popular movie quotes, we created a soundboard that contains some more unknown or less popular quotes of Christian. One thing almost all Christian Bale sound clips have in common, is his amazing energetic expression of making normal sentences sound intense. In this blog we show you our three favourite quotes, of which you can play more in the Christian Bale soundboard.

A great quote that you can use to send to you colleagues or friends. You can definitely expect some great responses here!

Christian is known for his rage from time to time. For this reason we picked something that works well in conversation. If you’re looking for something to end the conversation, this is a great one.

The number one sound meme of the Christian Bale soundboard, is the I’m not gonna ask you anything, I’m telling you quote! The energy and charisma in this sound clip is outstanding. This is something that many presidents, famous people and leaders have used. Now you can use it, with Christian Bale’s voice!