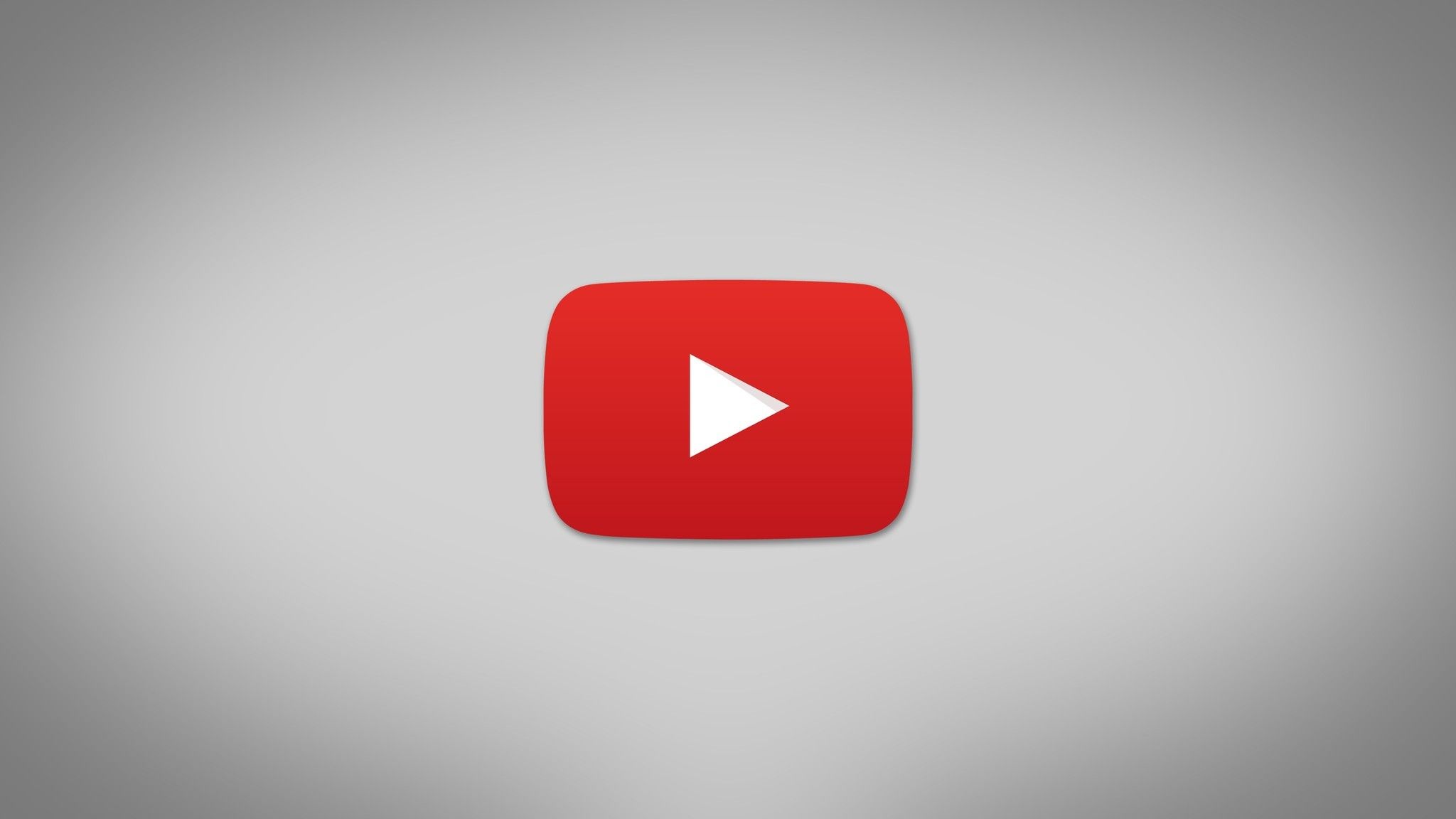 YouTubers are constantly looking for ways to get their audience more involved with their content. An effective way that is used by many well-known YouTuber is to add short sound meme clips in their video’s. Using sound memes is an easy way to give more color to your content in a fun way. Before we make you happy with a list of the best, free to download, meme sounds, we first briefly explain four reasons why people use them.

Why Use Meme Sounds Effects?

First of all, memes are inexpensive. You do not have to come up with funny sound effects yourself, which saves time. Next to that, these memes have already proven themselves in terms of popularity and on many websites you can download them for free!

Second, it promotes the creation of a community among your followers. This because your audience can relate to the situation which helps to create a sense of belonging since everyone’s in on the same joke.

Third, a sound meme was initially created because it went viral on the internet. By adding these sounds to your video, it increases the chance that your video will catch on and be shared by the masses.

And finally, because sound memes are often related to hypes, they make your video even more trendy. Memes appeal to contemporary or cultural events that your viewers know about, which feels authentic and fresh.

1. Why You Always Lying?

For the best troll sounds, meme soundboards, movie & celebrity quotes and more… Visit Voicy where you can download and create them yourself and share them with your friends!